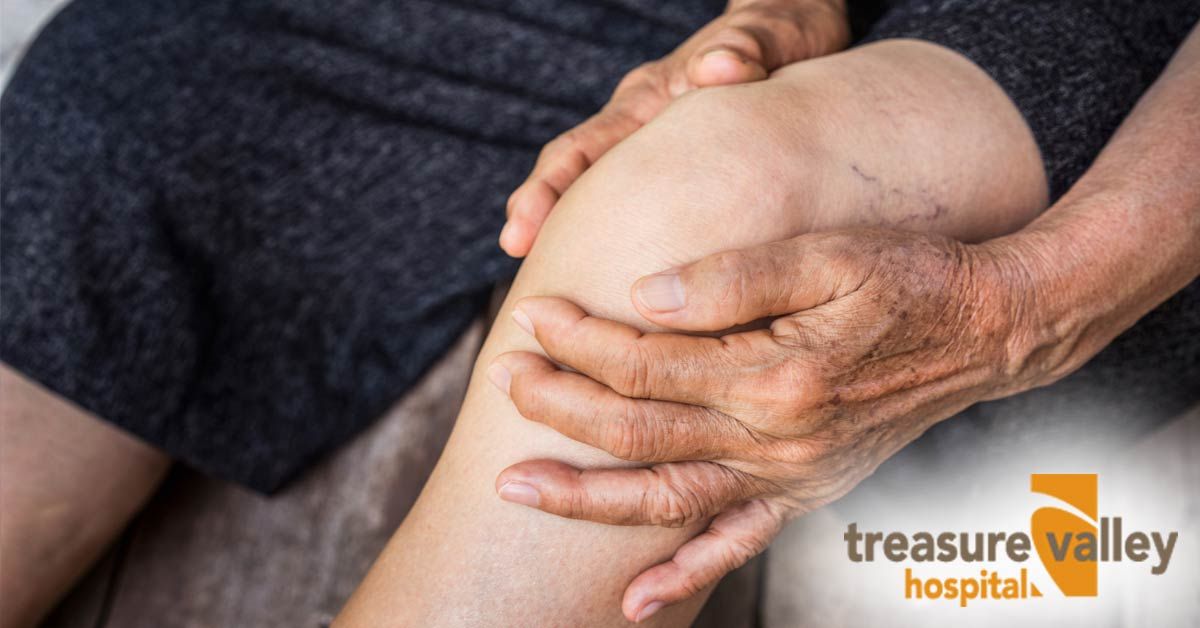 What is a Blown Knee and How to Recover

What most people refer to as a "blown knee" is usually an injury to one of the knee's four major ligaments: the lateral collateral ligament (LCL), the medial collateral ligament (MCL), the anterior cruciate ligament (ACL), or the posterior cruciate ligament (PCL). These ligaments can be damaged either by a sudden impact that causes them to be ruptured or by being stretched too far when the knee is pushed beyond its normal range of motion.

A knee ligament can be ruptured if it takes a hard impact. This usually happens when you take a blow to your knee or if you accidentally knock your knee into something. In a rupture, the fibers of a ligament are torn partially or completely. In severe ruptures, the ligament can completely tear from the knee. You might hear or feel a popping or snapping if this happens. These types of injuries can take months to heal.

A sprain occurs when a ligament is stretched too far, which can happen when your knee is moved beyond its range of motion or if it is moved too suddenly. This can happen during a fall or if your leg lands awkwardly during intense physical activity. It can also happen during a sudden movement, especially if that movement brings your knee to an awkward angle. Sprains are generally less severe than ruptures, but they can still be very painful and debilitating.

Recovering from a Ligament Injury

What to Do if You Suffer a Knee Ligament Injury

First of all, you should be able to recognize at least some of the signs of a knee ligament injury. As we've said before, you may hear or feel a snapping or popping in your knee if a ligament is ruptured. You may also see swelling and bruising, and you will at the very least have limited use of your knee if you can move it at all.

During the first 48 to 72 hours of suffering a knee ligament injury, it's important to remember PRICE, which stands for Protection, Rest, Ice, Compression, and Elevation. This means protecting your injured knee from any further injury, resting while applying an ice pack and pressure to reduce swelling, and elevating your knee to limit any swelling. You should see a doctor as soon as possible to properly diagnose your injury and learn what kind of treatment you will need to properly recover.